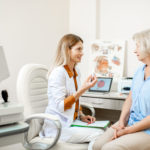 Understanding the Common Signs of Cataracts

Cataracts are the leading cause of vision loss in the United States and affect approximately 24 million American adults over the age of 40. Cataracts are a natural part of aging and can happen to anyone and do occur in most adults. As we get older, the lenses in our eyes can gradually start to […]

The Difference Between Glaucoma & Cataracts

While both glaucoma and cataracts are degenerative (progressive) eye conditions that can cause permanent vision loss, the two are completely different. Dr. Frank Burns proudly provides the diagnosis and treatment of both these conditions, and we will further explore the differences. Glaucoma is a disease which damages the optic nerve that carries information from the […] 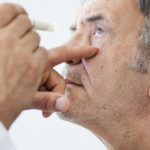