We are excited to offer LASIK surgery powered by the iDesign System.  FDA approved, the system generates a high-definition scan of the eye 25 times more precise than traditional methods used to measure and correct vision.  It acts as the “brain” of the LASIK procedure measuring and mapping irregularities of the eye that may impact […] 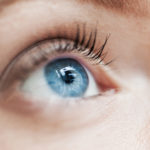 Lamellar-Assisted In Situ Keratomileusis, commonly known as LASIK, has been performed in the United States since the late 1990s. Prior to the introduction of LASIK, photorefractive keratectomy, or PRK, was the main refractive surgery procedure done in the U.S. PRK vs. LASIK The difference between the two procedures is that PRK uses an Excimer laser […] 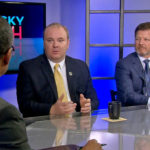 A Day in the Life of an Ophthalmologist 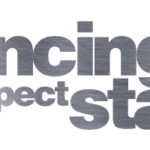